PARTNERSHIP FOR AN INCLUSIVE GROWTH

Pontifical Council for Justice and Peace

Distinguished Members of the European Technology Chamber (EUTECH); Dear readers of Visions for Europe, I greet all of you very warmly, and do, on behalf of the Dicastery for Promoting Integral Human Development of the Holy See and on behalf of Mustard Seed-IHD welcome you to the first edition of Visions for Europe which shall also act as a mouthpiece for our Mustard Seed-IHD Partnership.

Mustard Seed-IHD, a partnership between the Dicastery for Promoting Integral Human Development of the Holy See and EU Tech Chamber, is an initiative to promote the realization of the SDGs as a tool of inclusive growth, to achieve the SDGs and other emergent challenges, such as climate change and the related manifestations of drought and extreme weather patterns. In September 2015, at a discussion of the MDGs in the UN General Assembly, the Vatican/Holy See delegation, encouraged the house to deal with the issue of world poverty, not in terms of eliminating the poor, but rather in terms of investing in the resourcefulness of the poor: making the poor protagonists of their development!

Through “Visions for Europe”, EU Tech Chamber together with the European Senate of Economy and Technology is inviting you to join our Mustard Seed-IHD Partnership to promote and realize such investment in the resourcefulness of poor nations through bold and courageous outreach towards emerging business communities through various partnership relations. The Southern parts of the Globe are certainly grateful to the European Union for its gracious gestures towards immigrants and refugees from the Eastern and the Southern parts of the globe. But it also recognizes that, the migration crisis cannot be adequately dealt with only by variously planning to absorb the survivors of perilous journeys across the desert and the Mediterranean Sea.

Like a running tap, we cannot limit ourselves to simply mopping the water that falls out of the faucet. We must also endeavour to turn off the tap! Otherwise, we shall forever be mopping the water. Must we not help deal with the migration crisis and the attendant problem of exclusive patterns of development, exclusive growth models and inequalities by thinking and implementing new paradigms of growth! Social impact investments, be they blends of philanthropy and venture capital or other models, can help stimulate and grow entrepreneurs and the passage from simply producing raw materials to processing stages that add value to traditional occupations.

Dear readers and prospective supporters of Mustard Seed-IHD Partnership, as you can tell, I am a priest and not a businessman, and I am aware of that. But development and the wellbeing of the human person is also the concern and business of the Church. That is why, missionaries of the past from here helped build schools, clinics and dispensaries in mission-lands. They established relationships and partnerships to promote wellbeing and growth.

The guiding principle of these ties was the charity of the Gospel, guided by Christian humanism and brotherliness. But can we also adapt business models, inspired by solidarity and (Christian) humanism to help establish business partnerships and ventures that make “our partners” actors and protagonists of their development and growth! More specifically, Mustard SeedIHD aims to facilitate cooperation between European business groups and partners in global companies in innovative future industries.

These will hopefully be the fruit nurtured and facilitated by the European Technology Chamber and the European Senate of Economy and Technology. Bringing European companies into contact with partners in the global South to help with industrial upgrade: this initiative can help to build the industrial backbone of countries of the global South into leading bridges for industrial cooperation between Germany (Europe) and emerging economies.

This magazine is the expression of a vision of cooperation between EU Tech Chamber and emerging business partners (as well as Governments) to create partnerships that contribute to fast-tracking and leap-frogging of business and industries in the global South, because this has become urgent in the era of inequalities and migration, made fierce by climate change and unpredictable extreme weather patterns. Welcome again to this first edition of “Visions for Europe” and welcome to joining our Mustard Seed-IHD Partnership to make an impact! 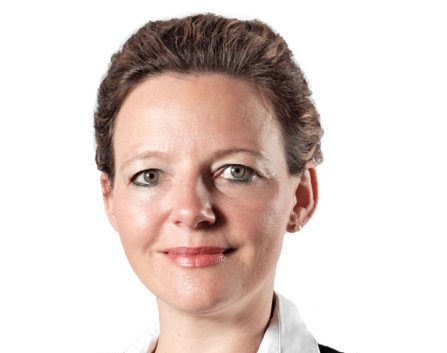 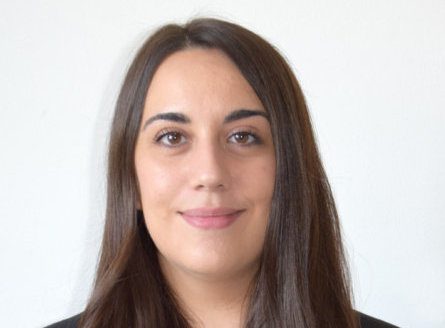